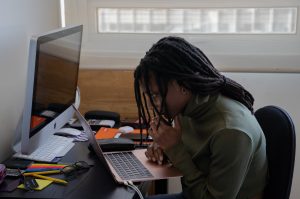 The days of waiting weeks for a Registration Office appointment are over! Almost…soon…we hope…

Senator Iris Spranger told the Berliner Morgepost that they plan on opening 5 new Bürgerämter (registration offices) in the city. Typically, Berlin requires that you schedule a registration office appointment within 14 days of moving or else receive a fine. Thankfully, due to the complete lack of timely appointments, enforcement is rare. Many of us are familiar with the “refresh-button” game, hoping to snag a last-minute cancellation. Friends, those days are soon behind us! 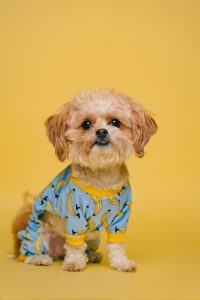 If you have a furry friend in Berlin, it is now mandatory to register your dog in the city. I know what you’re thinking – another trip to the Bürgeramt, right? Noooo!
… END_OF_DOCUMENT_TOKEN_TO_BE_REPLACED

Can I give blood in Germany? If you’ve ever thought about it, now is the time! Shelves are empty and the need for donations is immense. The DRK even created this cute little barometer to show the levels of different blood types: 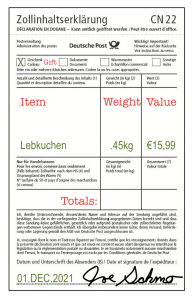 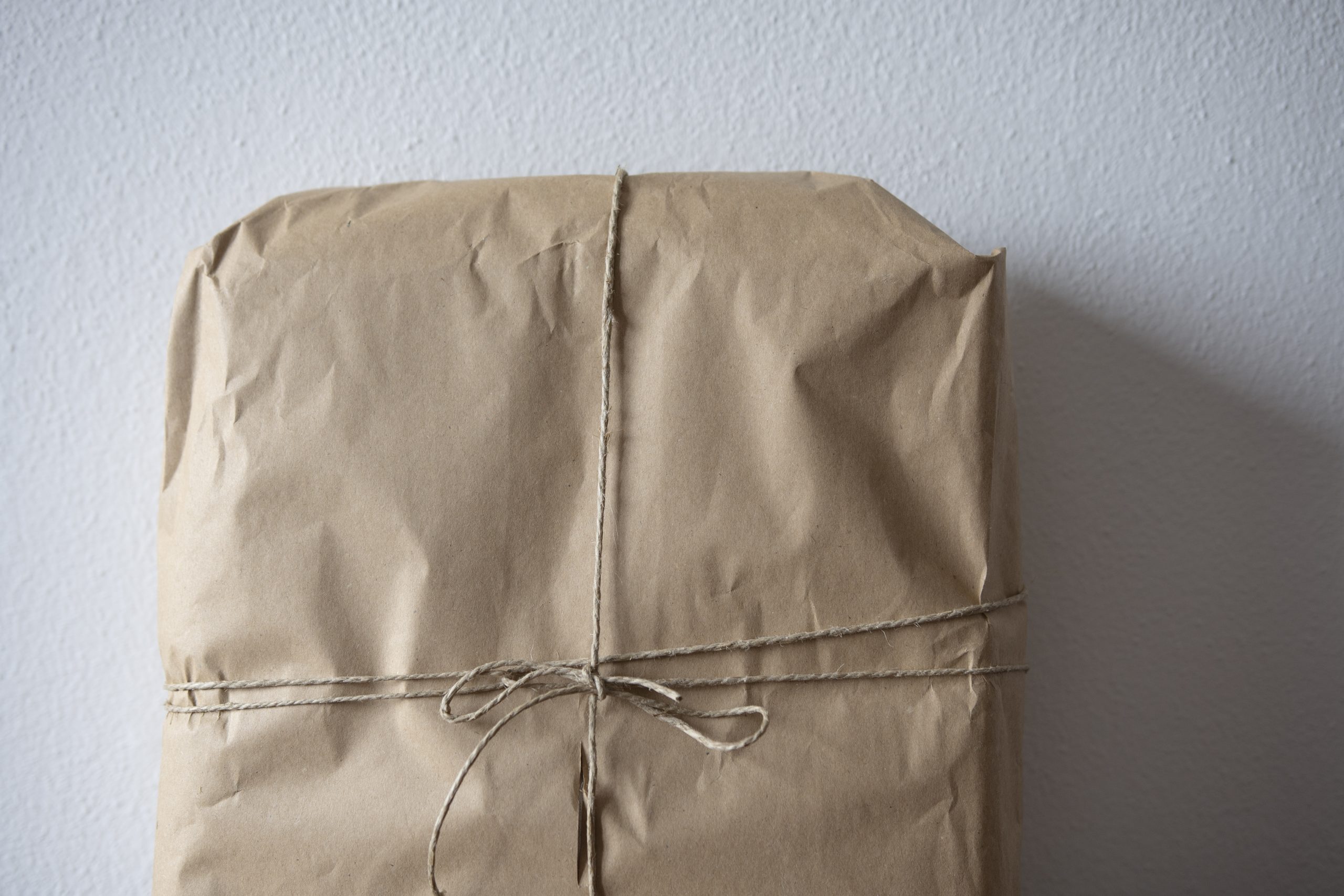 As much as we love sending and receiving care packages, there’s nothing less “merry” than opening a package in front of the Zollamt worker containing those cute undies your mom just had to include with her homemade cookies (true story). Or having a Zollamt worker sniff the armpits of your items of clothing (also a true story). Pretty funny in retrospect – but the trip to the public office and sitting in the waiting room was annoying. Even worse is when you have to pay a tax to receive your package – whether it was a gift or you ordered it yourself. Luckily, there are ways to avoid this trip and give you more time for baking cookies and watching your favorite holiday films.

Here’s everything you or your loved ones need to know about the Zollamt and how to avoid your package ending up there.

are duty-free so long as the material value is under 45 euros. It must be clear that the package is from a private person to a private person (i.e. if there’s a business address or custom/commercial packaging they may be suspicious). There are, however, exemptions on specific items like alcoholic beverages, perfume and coffee, depending on the quantity.

If the gift is worth more than 45 euros but less than 700, a flat tax rate of 17.5 per cent will be applied and you’ll need to pay this before obtaining your package. Unless someone sent you over 45 euros of beer. In that case, there is a special beer tax (of course there is).

If you’re sending gifts outside the EU…

How much does every item weigh and how much is it worth? Yes, this is necessary. You’ll need to fill out a customs declaration, which they provide for you there, or you can fill one out before you go. If you’re unsure, don’t try to leave anything blank, they won’t accept it.

Lastly, just like for packages entering the EU, other countries have restrictions on what goods or what amount of goods enter the country. Have a look at this list to see if what applies to your package and its destination.

With that, good luck and may the holiday force be with you.

Provisional Aid for companies and self-employed people will be extended until the end of September. Furloughed work regulations will apply until then as well.

The federal government has agreed to extend economic aid programs for companies that have been particularly affected during the Corona crisis, according to information provided by the Deutsche Presse-Agentur (DPA). Members of the government stated that Überbrückungshilfe III (provisional aid III) shall be extended until the end of September 2021 as “Überbrückungshilfe III Plus”. Additionally, they plan to give incentives to businesses to reopen faster.

Provisional Aid III has been previously limited until the end of June as a central means of aid by the government. The Ministry for Economic Affairs and the Ministry of Finance negotiated an extension of the program in the last weeks.

DPA information indicates that businesses are supposed to also receive staff costs aid in the future if they decide to take employees off furlough, or hire new staff. Neustarthilfe (Restart Aid) is also supposed to be adjusted.

Provisional Aid III provides companies and self-employed people with subsidies for their fixed costs. The condition for this is a Corona-based drop in revenue of at least 30%. The reference value for this is usually the respective month in 2019. In April, the federal government also agreed on an equity subsidy for companies that experienced a drop in revenue of more than 50% for at least three months since November of 2020.

Until now, the federal government has paid up to €7,500 worth of Restart Aid to self-employed people in all sectors and industries that experienced substantial drops in sales while having low fixed costs. This money is paid in addition to other benefits and will not count towards those. This amount is supposed to be increased. That way, self-employed people would be able to receive up to €12,000 for the first three quarters of the year.

The planned extension of the simplified access to furlough benefits until the end of September is also relevant for this agreement. The Federal Minister of Labour and Social Affairs, Hubertus Heil (SPD), also plans to present a respective decree to the federal cabinet. According to Heil, it is about “stabilizing employment until after the 30th of June 2021, therefore preventing unemployment and potential bankruptcy as far as possible.”

The rules are specifically about social security contributions for canceled work hours during furlough. Until now, those were taken on by the government until June 30th. This is now going to be extended to the end of September. In addition, it will continue to be possible for businesses to file for furlough, as long as at least 10% of their employees are affected, contrary to one third, which is usually required.

The Ministry for Economic Affairs announced that, following the beginning of the Corona crisis, more than €105 bil. have been approved to serve as economic aid. On top of that, there are furlough work benefits amounting to about €32.3 bil. One substantial tool of the government, aside from Provisional Aid, are loans to companies through the Federal Förderbank (Federal Business Development Bank), KfW. The political goal here is to soften the effects of the crisis on jobs and businesses.